To be a good steward of the trust that is given to empower our clients with time to live, grow, and go about their daily lives and business operations.

To become the nation's most trusted service provider in the cleaning industry.

TreeHouse Cleaning was born out of necessity. Single and virtually unemployed mother of four children, our Founder and CEO, Teneicia Roundtree, was impoverished. During interviews about her story, she would often speak of the times she would scrape change to purchase discount bread or decide between paying the light bill and buying her kid's shoes. That’s until one fateful conversation with her mother.​

Upon that conversation, she had advised Teneicia to think of starting a cleaning business. After some time wrestling with the idea, she agreed. Once again, Teneicia found herself scraping change at the bottom of her purse, between sofa cushions, and any other possible place.  This time, it was not for food.  It was for cleaning supplies.

Change placed in a grocery bag, Teneicia and her children went to a local grocery store and poured all of the bag’s contents into a change counter. She gave its receipt to the grocery clerk and, in return, received $20.00.  From there, they drove to Dollar Tree and bought all the cleaning supplies they could afford.

On that day, Teneicia began knocking on doors to offer cleaning services. Little did she know her life would soon change...​

Before purchasing the supplies, Teneicia prayed, “Lord, I don’t know what I’m doing, but if You will just align me with the right people...I’ll take it from there...” And He was faithful.

Teneicia's mission is to use her story to motivate and inspire others through speaking engagements and interviews in between her commitment to family, business, and community.

Recently, Teneicia had the opportunity to speak at Harbor Home of Conway, AR, for a women's empowerment event. She had the chance to talk about her life experiences and triumph over the different obstacles and adversity she has faced. 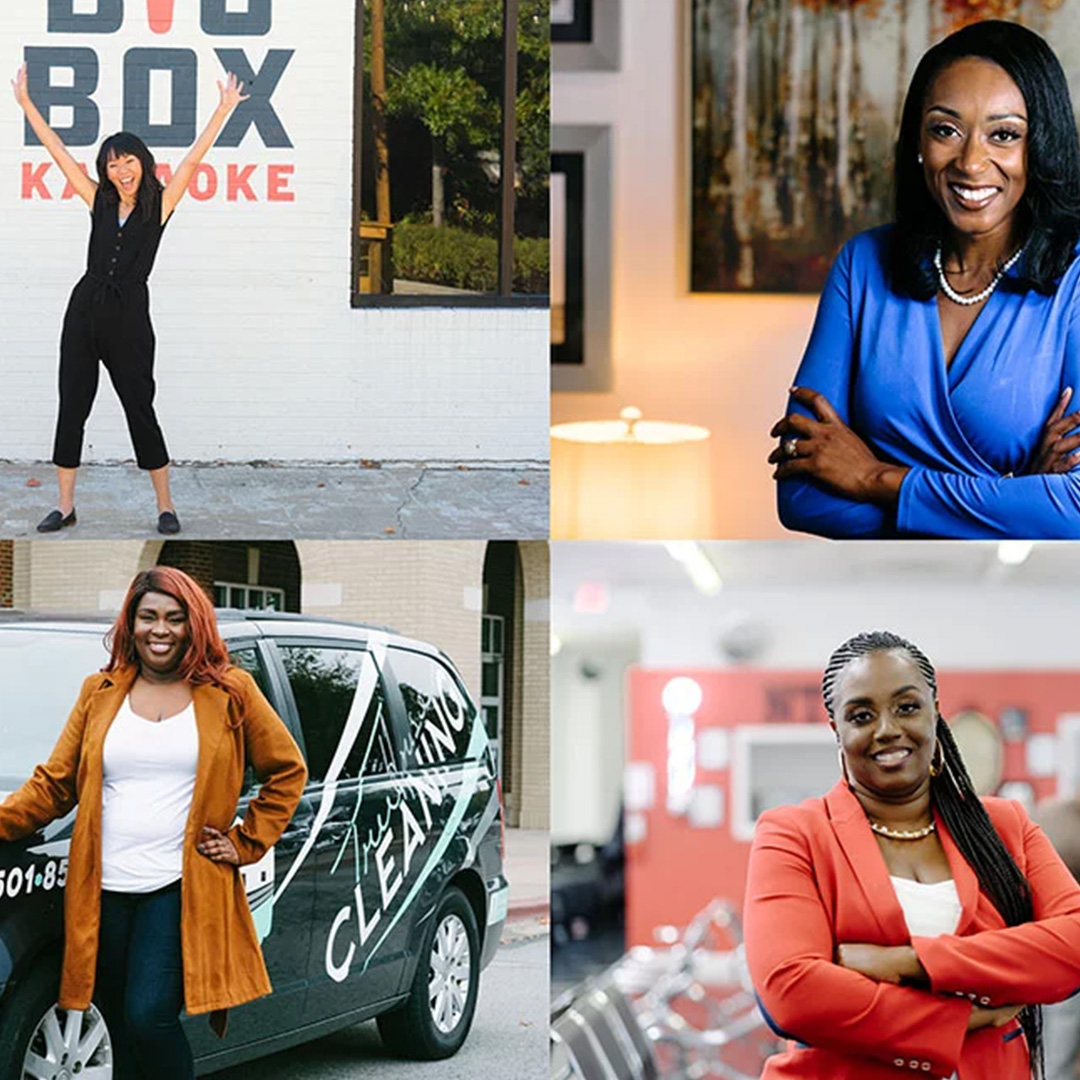 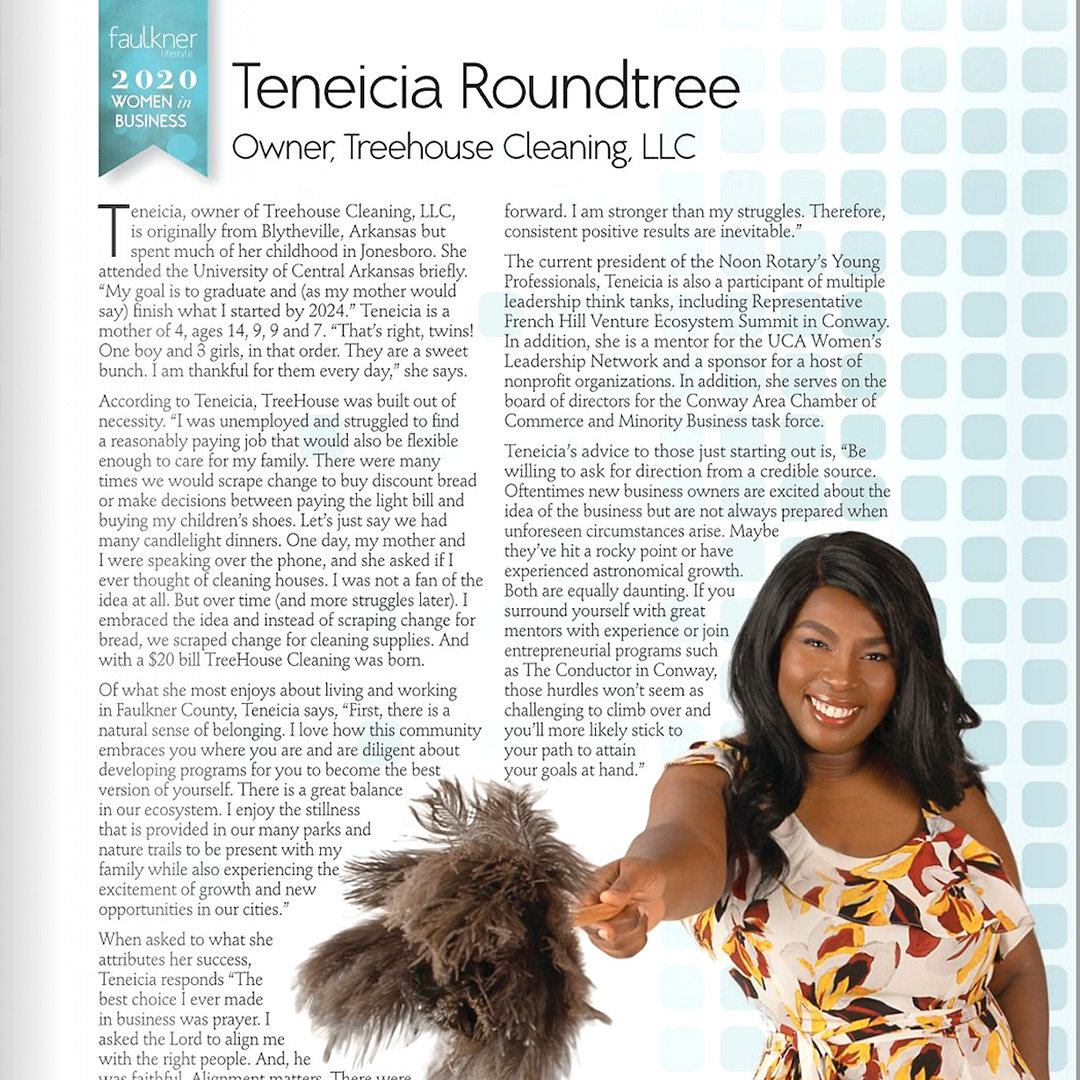 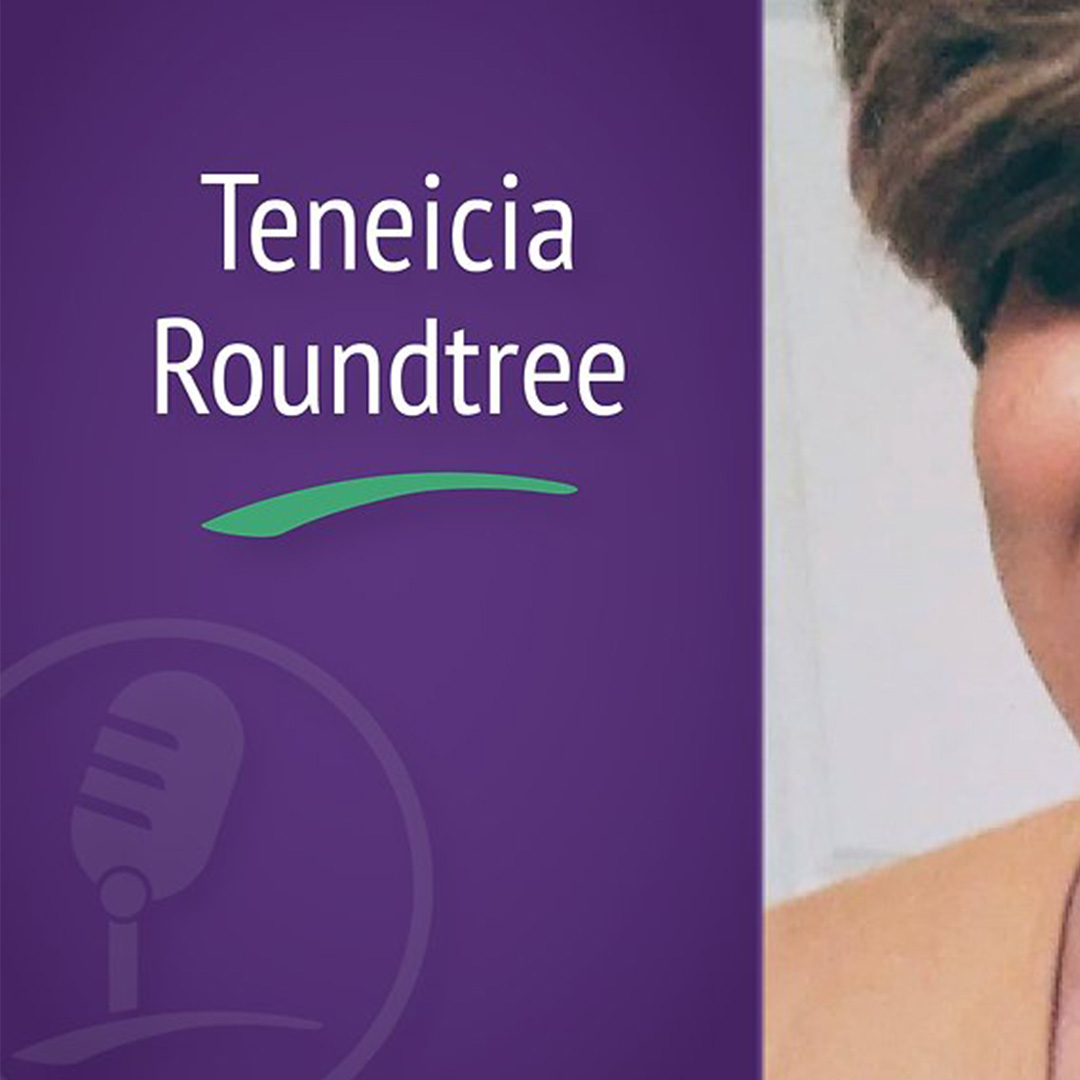 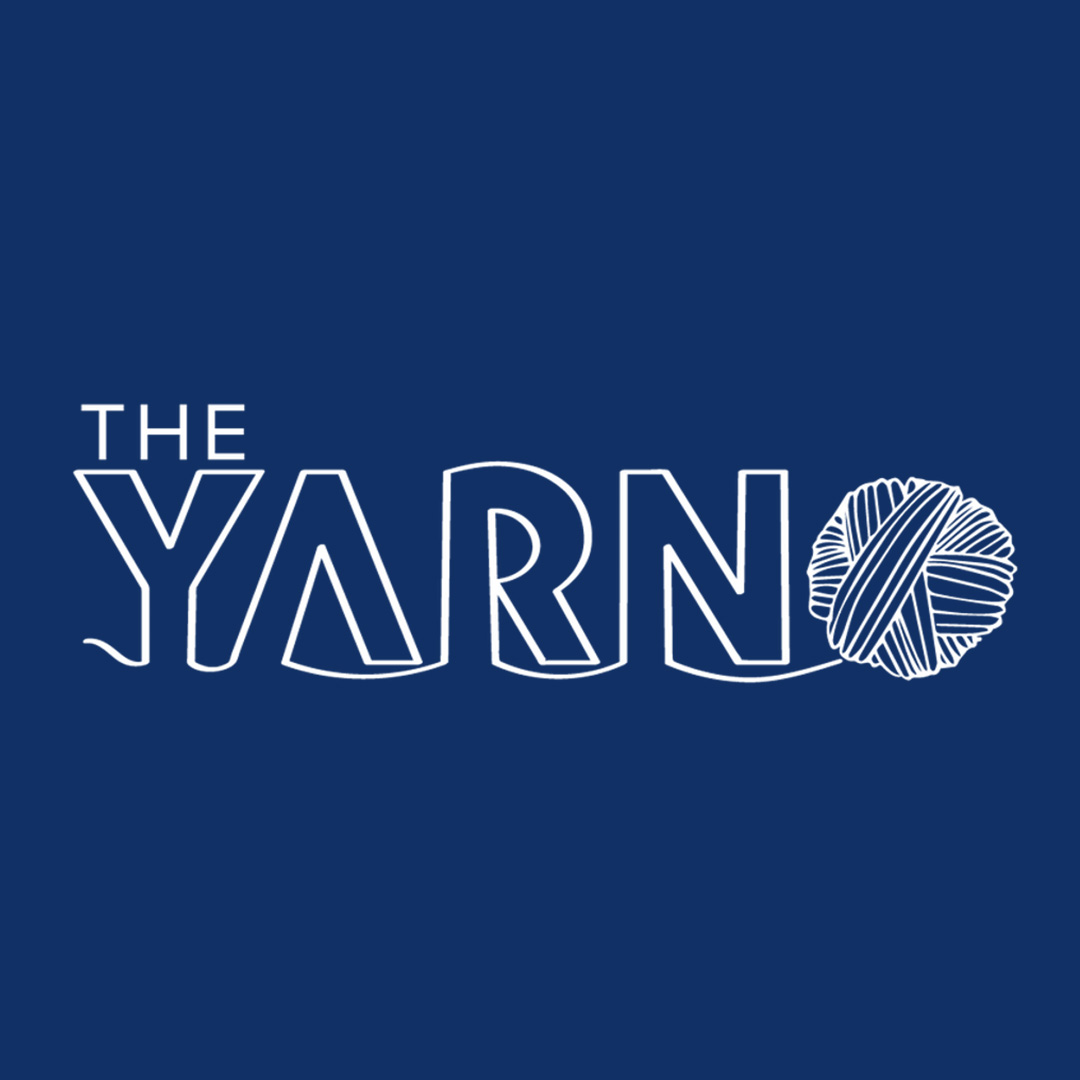 The Yarn Storytelling with Teneicia Roundtree 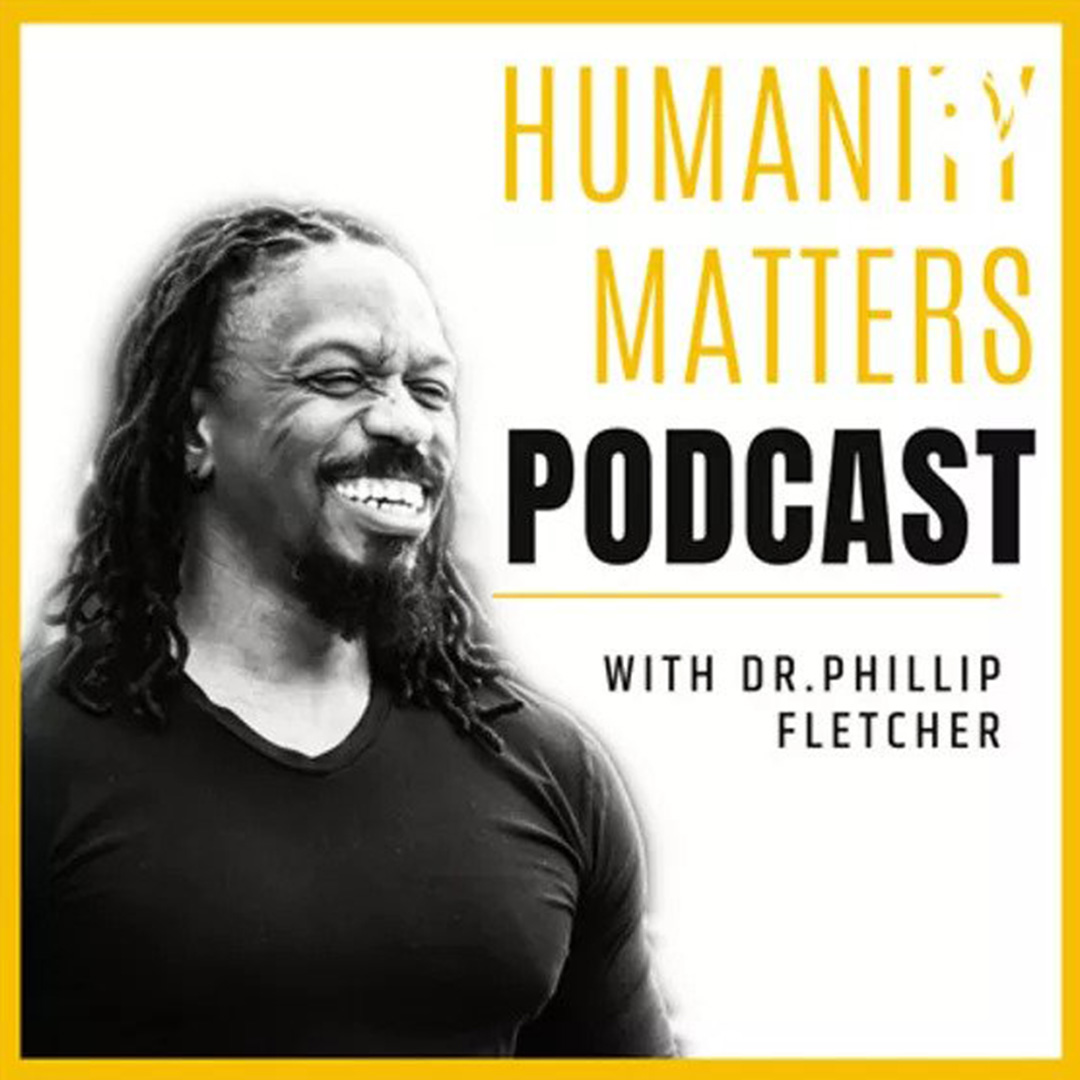